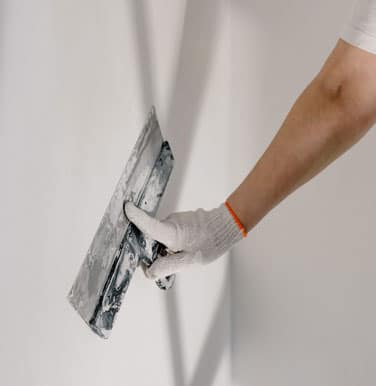 Venetian plaster offers a striking appearance on walls, imitating the look of natural stone while creating an eye-catching interplay between the plaster and natural light. Sometimes, this kind of plastering gets a bad rap for being dated, but it doesn’t have to be that way. Today’s Venetian plaster is light, iridescent, and modern, and it can be used with virtually any style of décor to bring a space to life.

The History of Venetian Plaster

As the name suggests, Venetian plaster was originally developed in Venice, but it became popular throughout the Roman Empire, when it was used to mimic the appearance of natural stone in everything from cathedral to palazzos without the challenges of actually working with stone.

Over the years, it has ebbed and flowed in popularity throughout different eras of design. Today, however, Venetian plaster is being widely used throughout homes and commercial establishments, regardless of the space’s style, as people have woken up to the different ways it can be integrated. 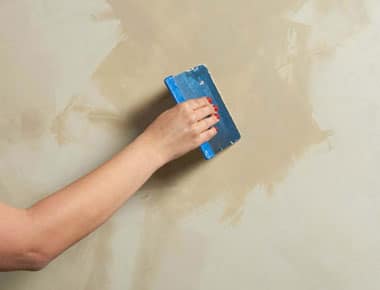 You may hear Venetian plaster being referred to as lime plaster. That is because Venetian plaster is made by combining fired limestone with water to make a putty, which is then painted onto ceilings and walls using a trowel. As it dries and reacts to the carbon dioxide in the air, the limestone hardens again.

In some instances, aggregates are added to the Venetian plaster base, such as marble or glass. These other kinds of plasters are similar to Venetian plaster, but they tend to be a little heavier and less smooth when applied. 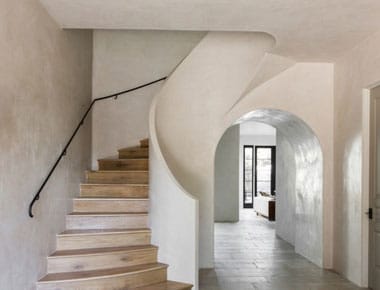 Because Venetian plaster looks like natural stone, most people tend to choose earthy colors for their plaster. White, brown, gray, beige, and even black are popular choices. They impart an Old World feel and emphasize the translucence and iridescent nature of Venetian plaster.

However, as the technique of Venetian plaster has exploded in popularity recently, it has become more common to see Venetian plaster used with non-traditional colors, from pink to green, and everything in between. These modern colors make it possible to use Venetian plaster in contemporary spaces in which the Old World inspiration may look out of place.

In the past, if any part of a Venetian plaster wall or ceiling was damaged, the entire thing had to be redone. Fortunately, that is no longer the case. Thanks to modern techniques, it is easy to spot-fix Venetian plaster and blend the repair into the rest of the wall seamlessly. Otherwise, the plaster requires virtually no maintenance and will look great for years to come.

Old Pueblo Stucco and Construction Company offers Venetian plastering alongside our other stucco and painting services. Fully licensed and insured, we’re ready to take on your project, whether you’re starting scratch on a new build or need renovation work. For more information about Venetian plastering in Tucson, contact us now at (520) 304-7037.

What Aesthetic effect does critical light have?